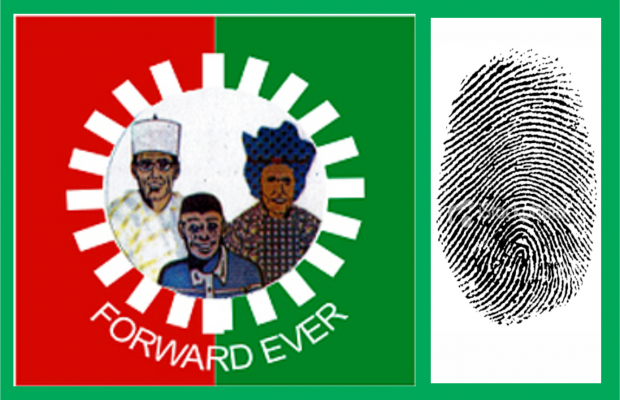 The National chairman of the Labour party Alhaji,Abduareem Abdulsalam has announced that the congresses of the party will commence in January next year  to enable the party elect its ward, local government, and  states officers.
He gave the indication in Abeokuta, the Ogun state capital where he also hinted  that pragmatic changes are being effected in the party's structure  to reposition it for a resounding victory  in the next general elections.
While asking party members to remain committed to the unity and stability of the party in the state , the national chairman however, expressed the readiness of the party to accept new members into its fold.
Reports by John Felix