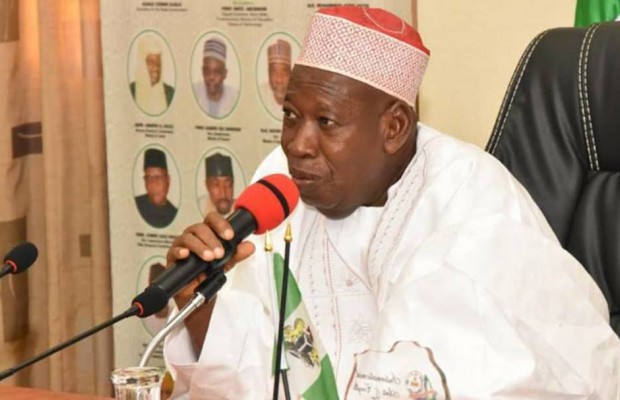 The governor of Kano State, Abdullahi Ganduje has said through his counsel, Ibrahim Muktar at the state governorship elections petition tribunal that the petitioners have proven nothing against him which is why he presented only four witnesses and closed his case.

On the other hand, Bashir Yusuf, counsel to the petitioners (The People's Democratic Party and Abba Yusuf), said the Kano state governorship elections conducted on the Ninth of March were illegally cancelled because they were done arbitrarily by the state collation officer without the input of the Local government area collation officers.

The Tribunal under Justice Halima Shamaki has less than fifty days to deliver judgment.