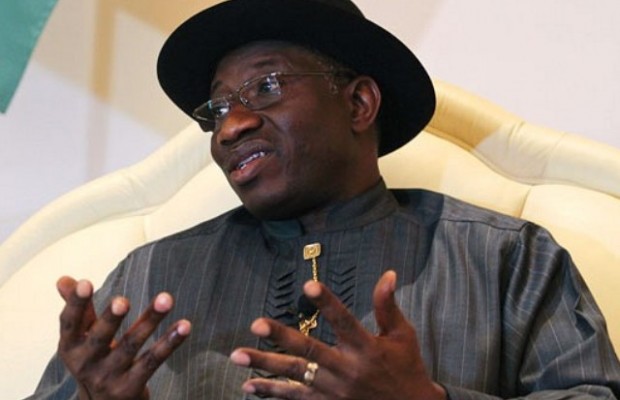 Former president of Nigeria Goodluck Jonathan has doused the speculation of a political rift between him and the Bayelsa state governor Seriake Dickson, blaming it on people trying to cause disunity in the state.

He made the disclosure in his country home at Otuoke in Ogbia local government area of the state, while receiving the governor who led a delegation to pay him a condolence visit on the death of a family member.

Speaking at the occasion, the former president spoke on the need for a united front as the governor call on those causing disunity to desist.

On the need for accurate reportage, Dr. Jonathan said he has no option than to support the state governor.

The governor was accompanied on the visit  by his deputy Rear Admiral John Jonah retired, retired judges from the state as well as the chairman Bayelsa council of traditional rulers HRM King Alfred Diete-Spiff.