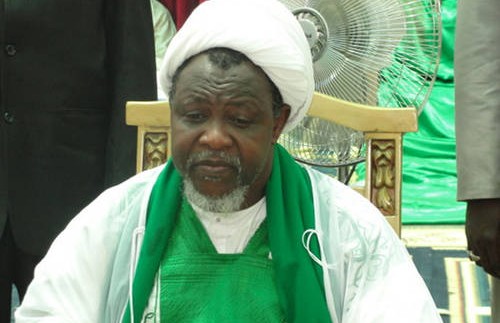 The Islamic movement in Nigeria has disclosed its concerns on the continued detention of its leaders Sheikh Ibrahim Yaqoub Zakzaky for four years after the army's onslaught on members of the movement on December 2015.

During the protest in Kaduna the state capital, the IMM members said today is exactly four years that they lost over one thousand of its members in Zaria.

This was made know to newsmen by Ibrahim Musa, the president media forum of the movement saying Sheikh and his wife are still in detention after four courts of law granted him bail.

Sheikh IBrahim also told newsmen that his followers will continue to protest the injustice meted on their leader as long as he is still in detention. 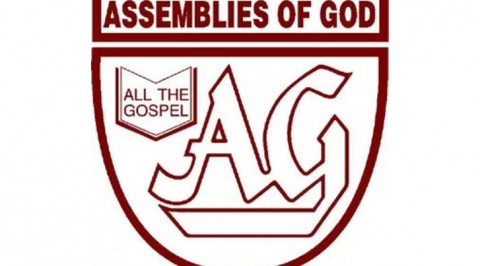