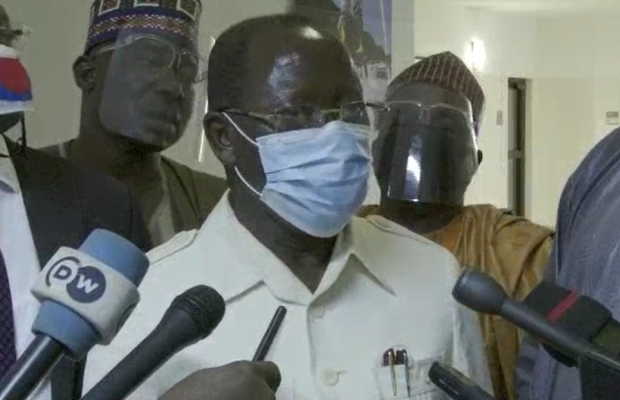 The National Chairman of the All Progress Congress Comrade Adams Oshiomole says the party now ready for the June 22, conduct of the primary election in Edo state.
Comrade Oshiomole was speaking after a meeting with the chief of staff to the president Ibrahim Gambari at the presidential villa Abuja.
He said having concluded the sale of forms, screening of aspirants and appeals, the party is now set for the process to elect its representative in the September guber polls in Edo state.
The APC chairman said after the screening, three gentlemen were cleared to contest the primaries, in line with the provisions of the Constitution.
He said the party will indulge in direct primaries which he said is more democratic, less susceptible to corrupt practices and makes the party, membership-driven.
On governor Obaseki’s planned exit from the party, Oshiomole said it is still speculative as no official communication has been made by the governor’s camp.
He said APC is a party that respects rule of law and that the duty of the National Working Committee is to ensure that everyone obeys strictly, the provisions of party’s Constitution as done in the screening of the aspirants.
Oshiomole said the party primary election will be conducted in line with the protocols recommended by the presidential task force on COVID-19. 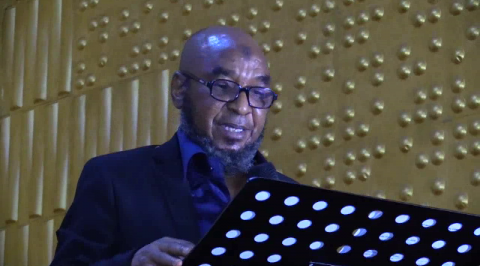 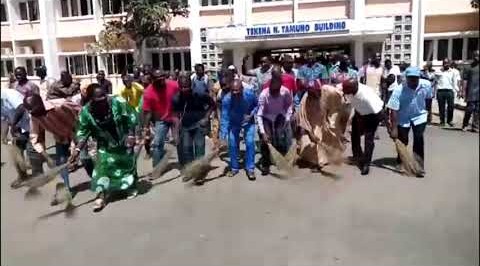 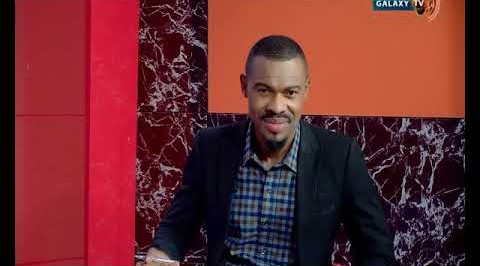 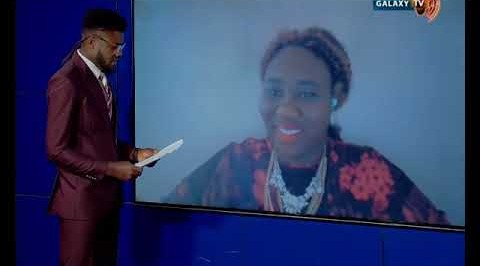 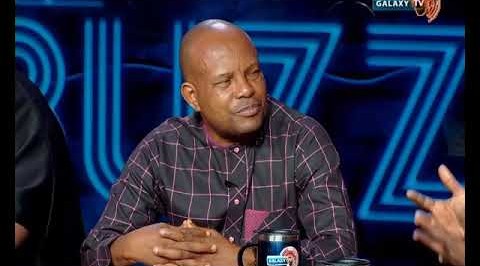 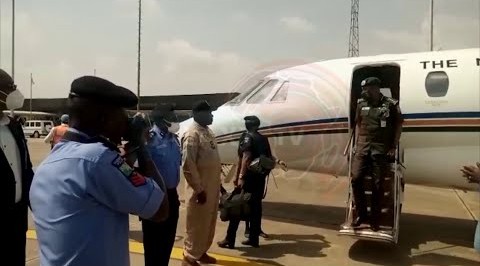 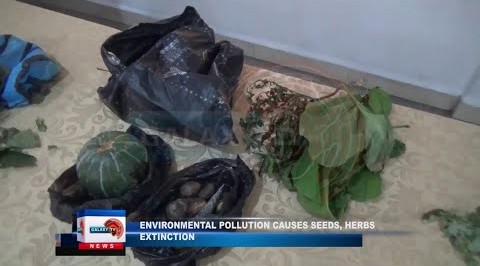