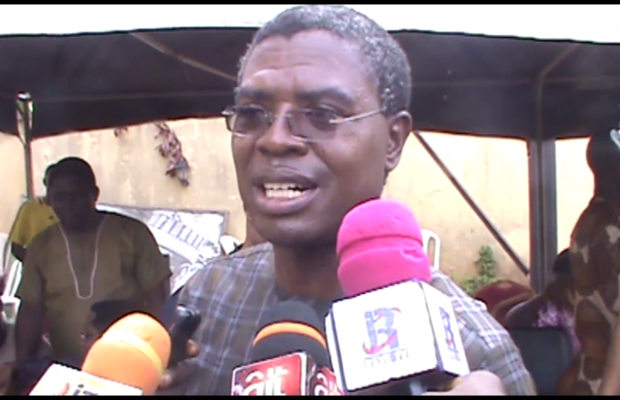 The crisis rocking the All Progressive Party, APC in Edo state has further deepened as a faction has emerged as a pressure group called Edo Peoples Movement with a resolution to reposition the party for better results in 2020.

But the Chairman of Edo South Senatorial District of the Party, Chief Odion Olaiye, however, debunked the existence of such pressure group noting that there is no crisis in Edo APC.

At the Buhari campaign office, Airport Road, Benin City, a former minority whip of the house of Representative Mr Samson Osagie and former Attorney General of Edo state, Henry Idahagbon addressing the gathering accused the Governor of the State Mr Godwin Obaseki  of absolute indifference to the plight of members whom they said he has abandoned after victory at the polls.

They called on the Governor to address the burning issues to avoid what happened in Zamfara state.

The Chairman Edo South Senatorial District, Chief Odion Olaiye in a swift reaction denied any rift amongst Party Members adding those who are fanning embers of war will be disappointed when the matter will be resolved as a family.

You will also recall that the Governor of the state, Mr. Godwin Obaseki has severally debunked claims of feud in the state APC adding his party is solidly behind his developmental strides.