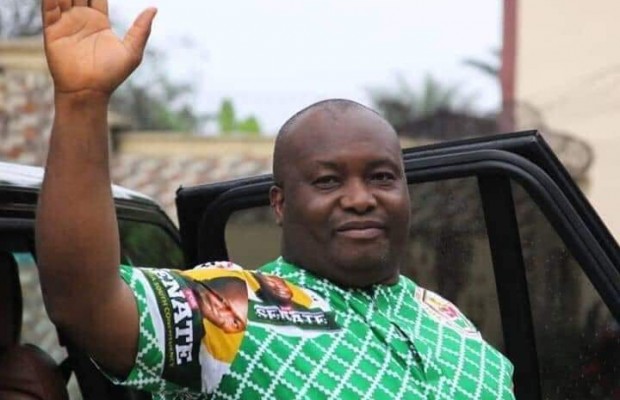 The duo of Chris Uba and Andy Uba of the Peoples Democratic Party, PDP and All Progressives Congress, APC, respectively, had approached the tribunal challenging the outcome of the February 23rd National Assembly Election in Anambra South Senatorial Zone which declared Ifeanyi Ubah winner of the election.

The tribunal had upheld the election of the YPP candidate which the PDP and APC candidates better known as “Uba brothers” went to the appellate court to challenge the ruling of the tribunal.

Delivering judgment on the appeal, Hon. Justice Ibrahim M. Saulawa led appeal upheld the decision of the tribunal and dismissed the appeals of Chief Chris Uba of PDP and Senator Andy Uba of APC for lacking in merit.

The senator, upon the development, has taken to celebration thanking GOD for his victory.