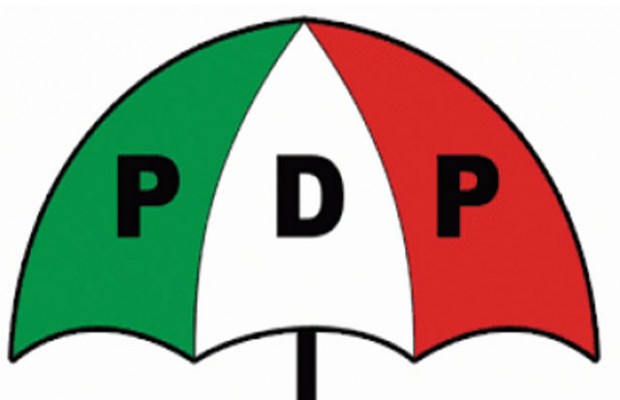 The Chairman of Okpe local government area of Delta state Mr. Godwin Ejiyere has condemned the killing of the PDP ward 4 chairman in his council area by suspected assassins.

Stressing that the local government was one of the safest in the state before the ugly incident. Ejiyere expressed dissatisfaction over the death of the PDP chairman.

Ejiyere made the disclosure in Warri during his visit to an orphanage home where he had gone to donate items to the less privilege, and to thank God for his safety as he nears the end of his first tenure as Okpe council chairman.

Fielding questions from newsmen, the chairman confirmed the arrest of the suspected killers while also condemning the act.

On his visit to Warri, he stressed that he needs to seek divine intervention as the local government elections draws nearer.

It will be recalled that the Ward chairman of the PDP was killed in his home at Orerokpe in less than two weeks ago, while the suspects are presently being detained at the police headquarters in Asaba.