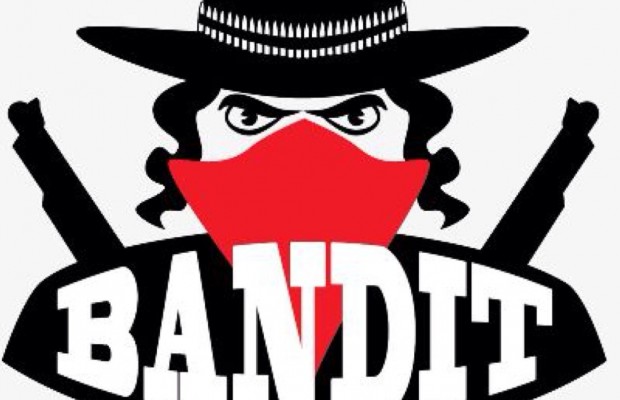 Group of young men suspected to be political thugs has invaded the home of the IMO APC coalition group convener Theodore Ekechi in Owerri,  the Imo State capital.

The invent which took place in broad daylight in the absence of Ekechi and his family, left  behind sad scenes.
Bothered about the situation, Ekechi while taking journalists round his vandalized home lamented the actions of the bandits whom he alleged to be men of the underworld who have come to discharge their evil intentions as directed by their pay master.
It would be recalled that Ekechi has been the spoke person of the Imo state APC coalition group who is bent on reshaping the party to function democratically and devoid of dictators for the best interest of members of the party and state in general.
He however, express shock over the actions of the bandits whose interest was majorly in documents.