The unions are scheduled to embark on a rally, Tuesday to protest what they describe as a lack of commitment by the Federal Government to see to the resolution of the strike.

But Wike, speaking with newsmen in Abuja Monday said the government would not be blackmailed by politicisation of the strike. 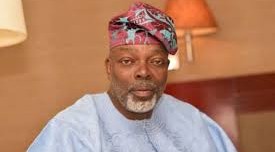 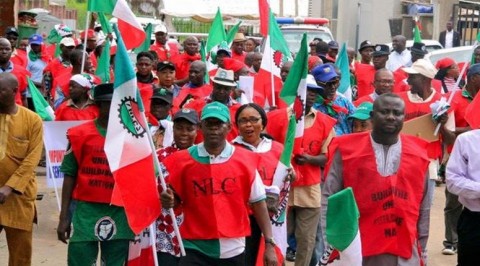