APC speaks on Kwankwaso’s denial to use Eagle Square

The leadership of the ruling All Progressives Congress (APC) has described attempts to link it to the inability of an aspirant of the Peoples Democratic Party (PDP) to secure the use of the Eagle Square, to declare his intention to run for the office of President as mischievous.

The reply from the ruling party comes after the former Kano State Governor, Senator Rabiu Kwankwaso, was on Wednesday, August 29, denied access to the Eagle Square after he had paid for the use of the facility for his declaration.

A statement signed by its acting National Publicity Secretary, Mr Yekini Nabena, in Abuja on Wednesday reads; “We frown on mischievous attempts in some quarters to blame the All Progressives Congress for the inability of a Peoples Democratic Party presidential contestant to secure the Eagle Square for his declaration.

“The party read in the media reasons given by the facility managers of the Abuja International Conference Centre and Eagle Square not to allow campaigns on its facility on Wednesday to avoid disruption of work flow at the federal secretariat, the main hub of civil servants in Abuja.

“Hence the allegation is unnecessary and misplaced. We should not be dragged into a private transaction involving entities we have no business with.”

It added, “In any case, the 2019 elections will not be won by cheap campaign ground antics but actual votes from the Nigerian electorate who are wise and know who is working in their interest.

“Never again will we return governance of our dear country to the hands of those that selfishly have held us back for years.” 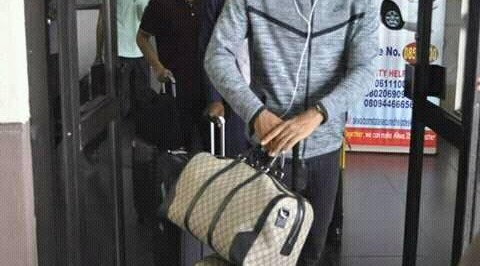 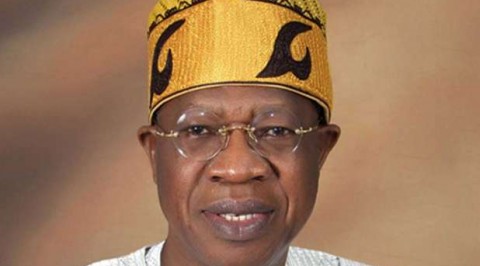 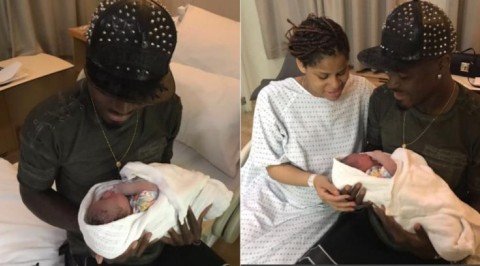