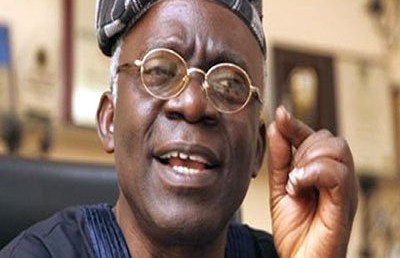 In his letter to the governor dated April 19, 2017, the SAN pointed out that the planned execution or inmates on death row would violate a subsisting judgment of the High Court of Lagos state which ruled that it was illegal and unconstitutional to execute condemn inmates.

He added that the judgment of the state court had stated it that hanging an inmate or subjecting to the firing squad would lead to violation of their right to freedom from torture which the constitution guaranteed.

Falana said: “On the basis of the valid and subsisting judgment of the Lagos High Court on the illegality of the execution of the death penalty in Lagos State we urge Your Excellency not to sign a death warrant authorising the killing of any condemned prisoner either by hanging, firing squad or any other means whatsoever.

In the circumstance, Your Excellency may wish to commute the death sentences of all condemned prisoners in Lagos State to life imprisonment forthwith.”

Blow the whistle on corrupt policemen-IGP