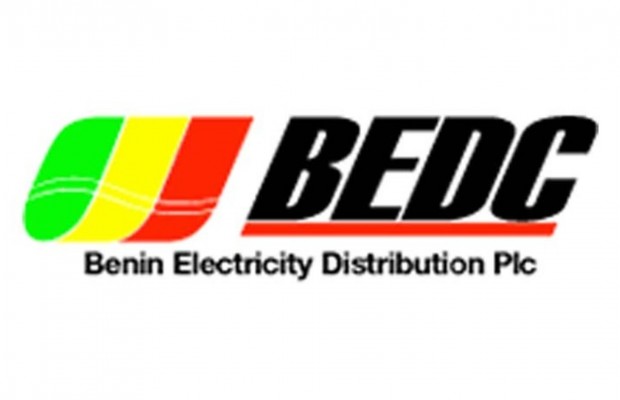 Protesting shop owners from NPA community in Warri South local government area of Delta state have taken over the Warri business unit office of the Benin Electricity Distribution Company over what they described as alleged sharp practices by the power distribution company.

The protesters who defied the early morning downpour in Warri were dancing and singing solidarity songs threatening any staff of the company to dare them and resume for duty as the gate remained shut.

Speaking on behalf of the protesters, a community women leader who led the protest said officials of BEDC are allegedly demanding money for the replacement of their damaged transformer.

The protesters who were mostly women and shop owners who deal on frozen items also said the total blackout in their community as a result of the faulty transformer has left them counting their losses.