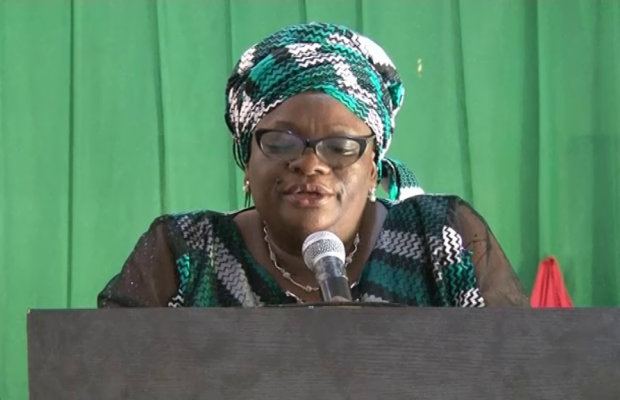 The registrar, University of Ilorin, professor Olahanmi Olowolemi stated this while delivering a lecture at the graduation ceremony of Nigerian army senior executive management course at the centre for peace and strategic studies in conjunction with Nigerian army school of education held at Sobi barrack Ilorin

The acting corps commander, the Nigerian army school of education, said the course will further strengthen the knowledge on globalization and also conflict management 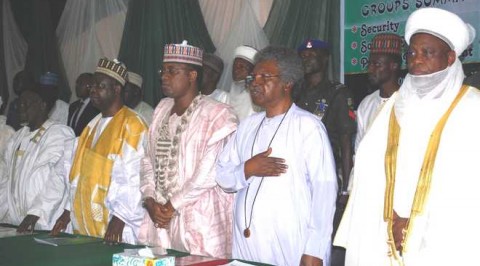