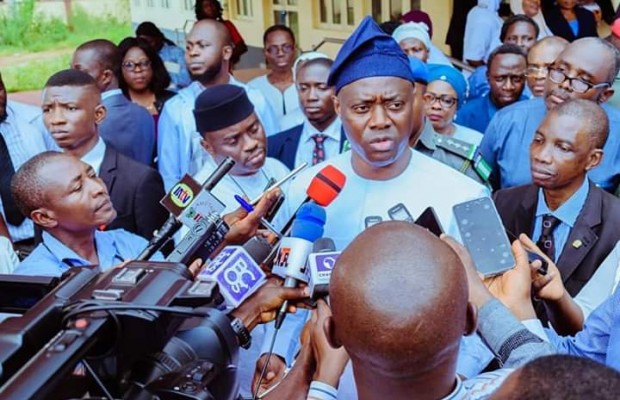 Most markets in Ibadan, the Oyo state capital were shut on Tuesday as traders embarked on solidarity rally for Governor Seyi Makinde over what they described as progressive policies of his administration.

Correspondent Kunle Ojo who visited Gbagi and other markets in the state capital reports that the markets were under lock and key as traders abandoned their shops and converged on the Agodi Governor*s office for the solidarity rally.

Some traders, however, expressed displeasure about the development claiming ignorance of the planned closure of markets in Ibadan by their leaders.

The elated traders were led to the secretariat by their leaders while they armed themselves with placards of various inscriptions to declare their support for the Seyi Makinde led administration.

Some market leaders who spoke with journalists expressed satisfaction for the free education policy of the present administration, prompt payment of workers salary as well as massive infrastructural development across the state stressing that it is now a new dawn in Oyo state.

They, therefore, appealed to the Governor not to relent in his determination to take Oyo state to the promised land.

Responding Governor Seyi Makinde who addressed the traders in Yoruba language thanked them for the support promising that his government would not disappoint them.

He also used the occasion to assured them that due process would be followed in the appointment of leaders for various markets in the state while he urged them not to entertain fear about the case at the supreme court on his election as the Governor of Oyo state.

"This is the people's government and we will continue to satisfy the needs of the people. On the case at the Supreme Court, be assured that nothing will tamper with your mandate; we will defeat them again and again. 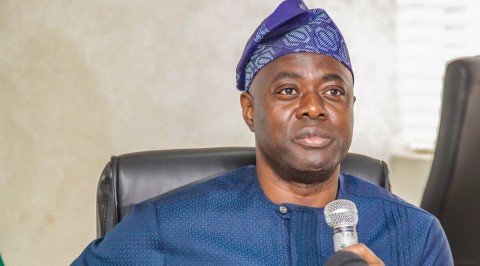 I inherited a Decayed System from Ajimobi- Makinde 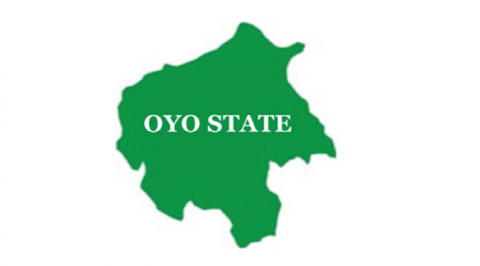