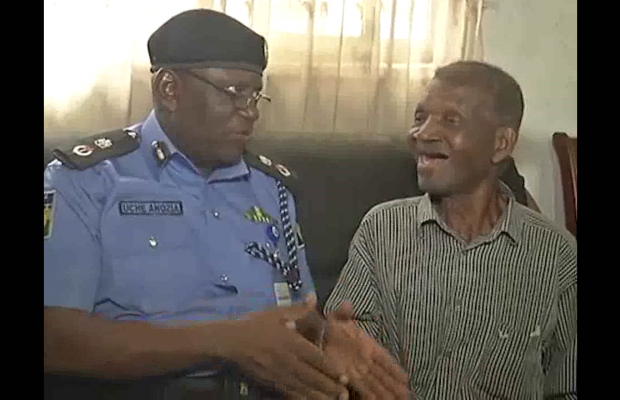 Where is my wife?......This is the million Naira question asked by the octogenarian father of former super Eagles player and coach Samson Siasia when the Bayelsa police commissioner Uche Anozia  paid a second visit to the crime scene where he met Samson Siasia,s father.

This is coming as police patrol boats comb the creeks and communities in Sagbama local government to rescue the 76-Yr-old Madam Oge-ere Siasia and two others who were kidnapped in the early hours of Monday.

Speaking on the moves by the command, the commissioner of police promised to rescue them unhurt as the son of the victim express his views.

Speaking at the waterfront where the victims were taken away on speed boat, the Bayelsa police commissioner promised to intensify the search through marine police personnel.

Meanwhile, no clue has been given regarding the whereabouts of Siasia,s mother, the seventeen year old girl and her mother as community elders pray for their safe return. 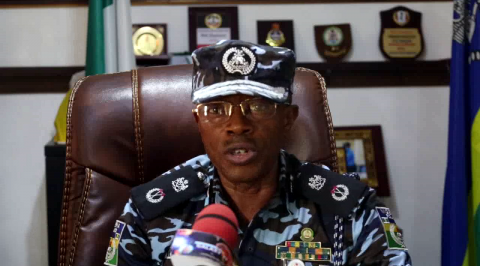 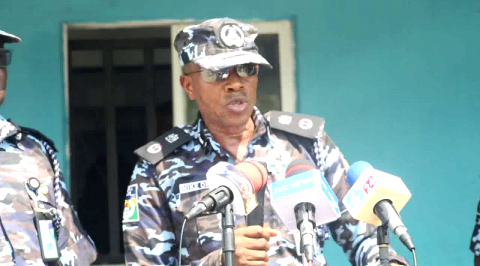 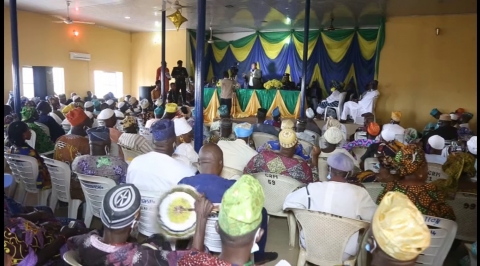