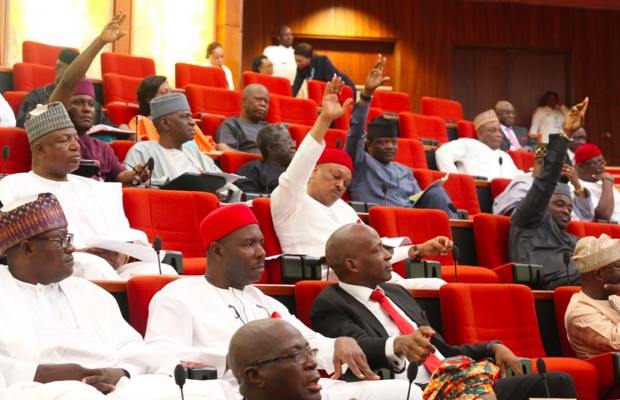 The Senate Committee on Ethics, Privileges and Public Petitions has thrown its weight behind the agitation of the natives of the Federal Capital Territory, Abuja to be included in the Federal Executive Council through a substantive minister as the courts have ruled that FCT is a state.

Chairman of the Ethics Committee, Senator Ayo Akinyelure declared support at the end of a public hearing at the National Assembly complex on the petition earlier filed by the FCT natives on non-inclusion of Abuja’s original inhabitants in the 43-man list of ministers sent to the Senate, confirmed and sworn in by President Muhammadu Buhari over a month ago.

The Senate Ethics Committee promised to make the appropriate recommendations to the Senate on the matter for a final resolution to be reached that will then be forwarded to the federal government.