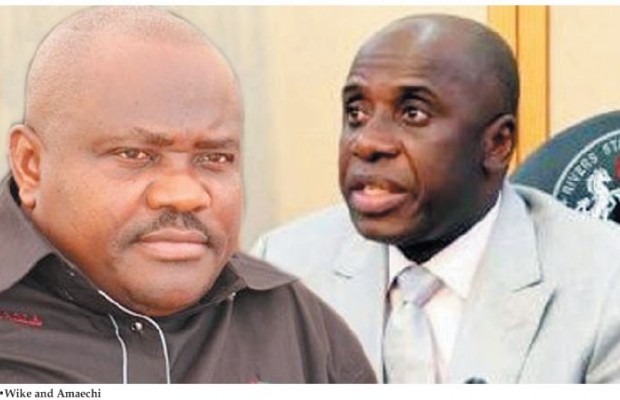 Rivers state Governor Nyesom Wike has declared that the state is safe for productive economic activities for the empowerment of the people.

He described as unfortunate failed attempt by the former Minister of Transportation Rotimi  Amaechi to de-market the state on National television, where he quoted the former minister of saying the Buhari,s administration could not extend the railway to Rivers due to insecurity.

Speaking at his second term inauguration banquet at the government house in Port-Harcourt, Governor Wike expresses his views on the former minister’s statement as former Governor Peter Odili urged him to devote more resources in empowering the poor.

Other prominent stakeholders such as the United States Consul General in Nigeria and the Ooni of Ife advise the Governor in delivering dividends of democracy to the people.

Governor Wike also announced that competence and loyalty would drive the setting up of his second term cabinet as only persons with hundred per cent loyalty will make his list.