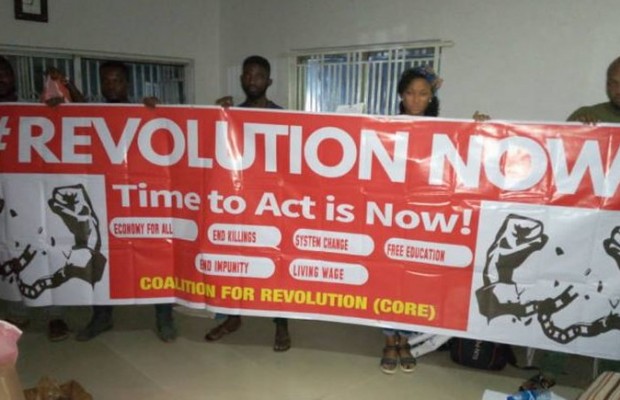 The Ebutte Metta chief magistrates court has adjourned till November 14 hearing on the suit instituted against six revolution now protesters in Lagos.

The adjournment according to the court follows activities marking the 2019/2020 Lagos legal year slated for the 23rd to 27th of September.

The six protesters who were arrested in August during protests are standing trial on two-count charges bordering on unlawful assembly and conduct capable of causing a breach of peace.

Recall that chief magistrate A.O Komolafe had on August 6 adjourned the case until Sept 26 for mention after granting five defendants bail to the tune of 100,000 and sureties in like sum.

Speaking with Galaxy news, the defendants who though disappointed by the adjournment said they are not in any way deterred and will be back come on the 14th of November. 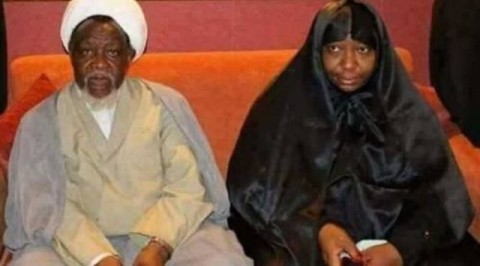