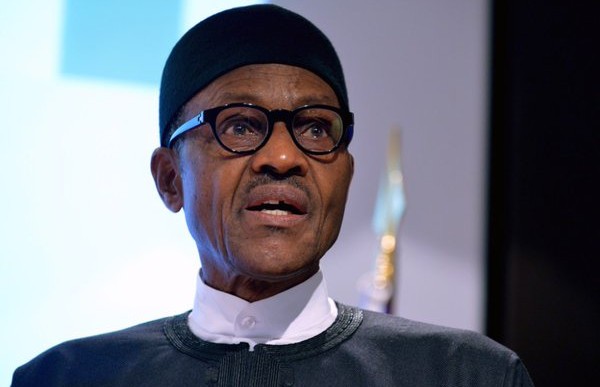 The State House correspondent of The Punch News papers, Olalekan Adetayo, has been expelled from Aso Rock over a story on President Muhammadu Buhari's health.
The newspaper had on Sunday reported that there was fresh anxiety in Aso Rock Presidential Villa over the president's health.Adetayo's tag was seized before he was subsequently driven out of the State House.He was earlier summoned and interrogated by the Chief Security Officer to the President, Bashir Bindawa.The CSO had penultimate Thursday had an interactive session with members of the State House Press Corps during which he handed them guidelines on how to report the Villa.
A similar incident had happened in twenty fifteen when the Buhari administration reinstated the correspondent of Radio Deuchewelle, Musa Ubale, who was expelled by the administration of former President Goodluck Jonathan.
Meanwhile, the special adviser to the president on media and publicity, Femi Adesina has disowned the chief security officer to the president, Bashir Abubakar, for expelling the punch  correspondent, Lekan Adetayo from the state house.
Adesina through his tweeter account, said his office was not consulted before the action was taken.
He said the matter will however, be resolved amicably as  President Buhari is committed to press freedom.
Adesina also said  President Muhammadu  Buhari does not intend to muzzle the media in any way.
Olalekan Adetayo was expelled from the presidential villa on Monday over a report ‘’fresh anxiety in aso rock over buhari’s ill health’’ he authored on  Sunday.
Reports by Nnabuchi Nnabuchi