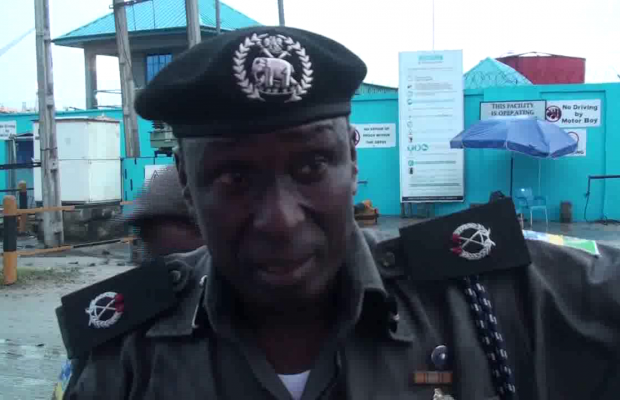 Policemen from the Special Task Force of the Inspector General of police have raided illegal refineries storage sites in Ubeji, Ifiekporo and other areas notorious for illegal refinery activities in Warri south local government area of Delta state.

The operation which was led by the new police Area Commander in Warri Mohammed Garba, saw the Area Commander discovering hiding boats used for illegal products while thousands of liters of products suspected to be illegally refined diesel were destroyed

Speaking on the discovery, the Warri Area Commander lament the economic sabotage being carried out by oil thieves.

The exercise according to the police Area Commander will be a continuous one in compliance with the directives of the Inspector General of police Mohammed Adamu.