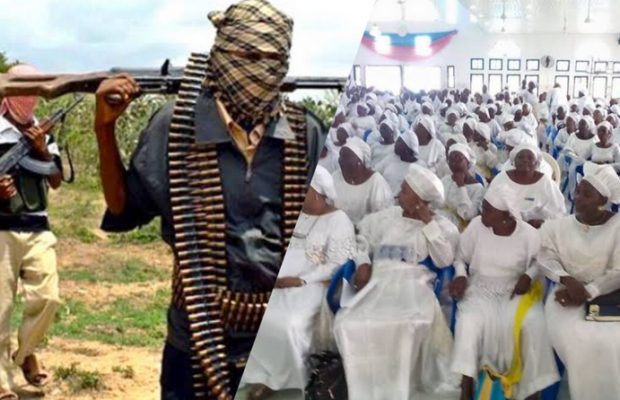 The Ogun state police command has confirmed the kidnap of two Christian worshippers at a celestial church of Christ,Wasinmi, Ewekoro local government area of the state during a vigil.

According to the police public relations officer, Abimbola Oyeyemi an assistant pastor and a Sunday school teacher were kidnapped during the vigil

“They were having a vigil in that church, so the kidnappers came to attack them there. They kidnapped two members of the church,” he said.

“We are on their trail, we are tracing them. It is our duty to rescue those people that were abducted and we are doing everything possible to do that”, Oyeyemi said.

He however advised residents to be vigilant and to inform the nearest police station whenever they intend to have events at night.

“People should be more vigilant because security is everybody’s business and our people are supposed to play their own part.

“We have given a statement before now that whenever you want to have a vigil, especially when it is in an isolated place, try as much as possible to inform the direct police station close to that place so that they will be having constant patrol of the area”, he said.

While assuring that the tactical tem of the police are on the trail of the suspected kidnappers, he however confirmed that the kidnappers have reach out to family members on a #50 million ransom negotiation.

Oyeyemi gave an assurance that the abducted victims will be rescued soon. 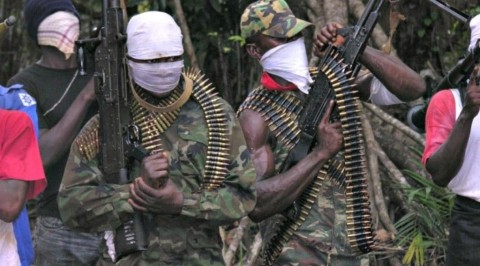 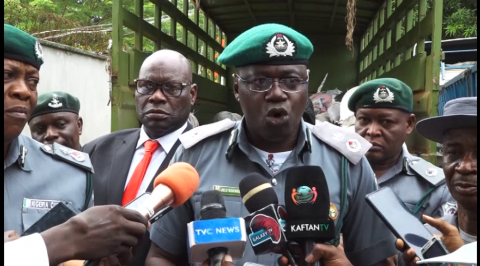 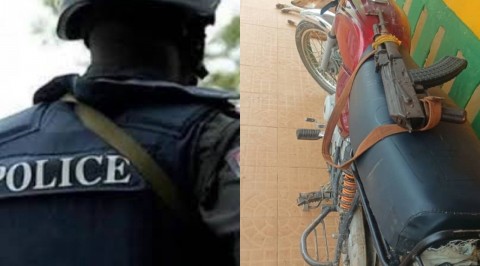 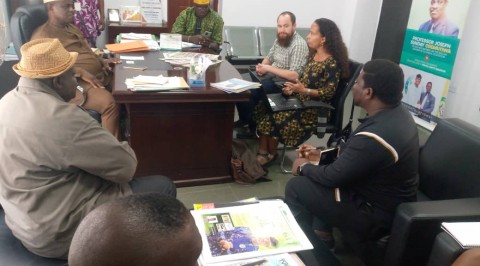 A German agency, GFA/SKYE has lauded the Ogun State Government for resuscitating and revamping of the Technical and Vocational Education and Training (TVET), advising it to sustain the momentum. 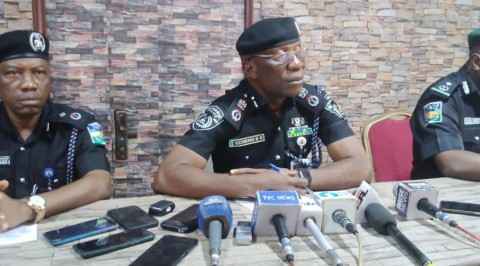