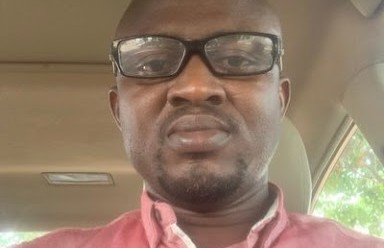 The Ogun state police command has confirmed the abduction of Abiodun Adenuga, a worker with the Nigerian Television Authority, in his Aiyepe residence in the  Odogbolu Local Government Area of Ogun State.

Confirming the incident, Police Public Relations Officer in the state, Abimbola Oyeyemi,  said the command was aware that someone was kidnapped in Aiyepe on Tuesday.

The PPRO disclosed that the abductors lured the victim out of his house by switching off his generator.

Galaxy News confirmed that Adenuga was abducted around 10 pm on Tuesday at his house where the gunmen held him at gunpoint and whisked him away.

He was reportedly abducted after he returned from the NTA Ijebu-Ode office.

The family source has revealed that the abductors had contacted the family and demanded a ransom of N15m.