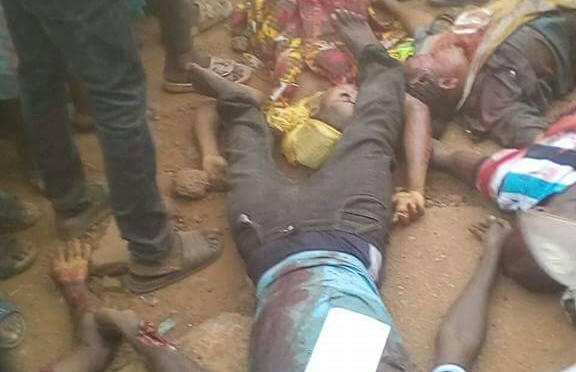 Police says it has arrested seven suspects in connection with the bank robbery in Offa, Kwara state.

Briefing newsmen this morning , Kwara state commissioner of police, Lawan Ado said one of the suspects was arrested at Igosun, a neighbouring town to Offa where the robbers were said to have abandoned seven  vehicles and ran into the bush.

According to him, the seven vehicles have been recovered by the police.

CP Ado said by their record, police can only confirm 17 persons dead including 9 policemen.

He said efforts are on to get to the root of the matter and brought the perpetrators to book.