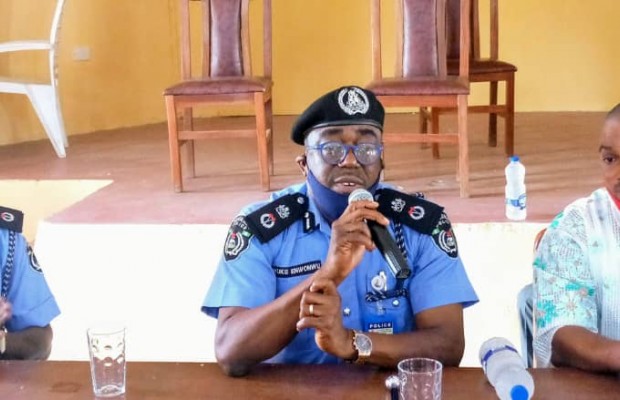 Officers of Oyo State Police Command have arrested some ritualists and individuals suspected to be the perpetrators of the recent killings in Akinyele local government.

The Special Adviser on Security Affairs to Governor Seyi, Fatai Owoseni who made the disclosure at a Town Hall session for Stakeholders on how to tackle insecurity in Akinyele stated that the present administration in the state would continue to ensure the security of lives and property.

Owoseni, who maintained that there is no society that is immune against crimes and other vices stated that the perpetrators of the killings in Akinyele have been apprehended.

He revealed that the Commissioner of Police in the state Nwanchukwu Enwonwu will soon parade the suspects before newsmen adding that the person behind it has taken the police to the ritualists.

The Special Adviser on security says the criminals are now behind the bar.

Owoseni, a former Commissioner of Police, however, urged all stakeholders and residents to remain security conscious to ensure such killings don’t occur again.

He added that residents have a part to play to ensure the security of lives and properties because the government can’t do it alone.