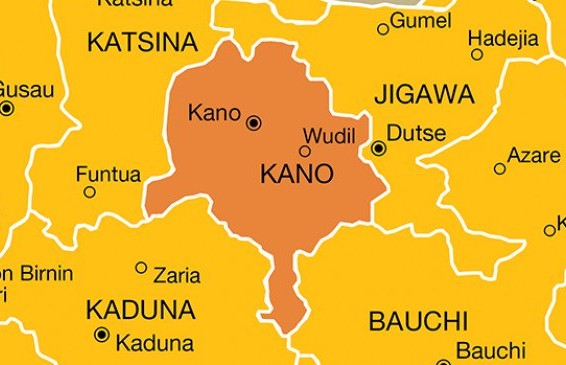 Kano Police Command said it has arrested members of a syndicate who specializes in trading fake currencies.

Dollars, Riyad, Naira were among the fake currency displayed by the police commissioner.

Leader of the syndicate,  Adamu Umar, an Islamic scholar who deals on fake currencies as a means of livelihood, said the amount seized from him is about a hundred and seventy million.

It's the first time this year fake currency peddlers are being paraded in Kano. 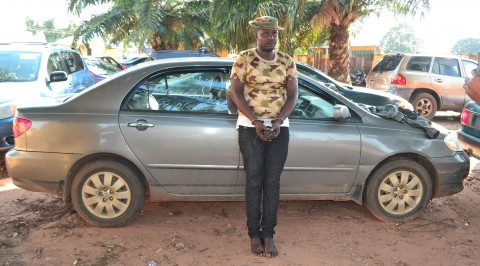 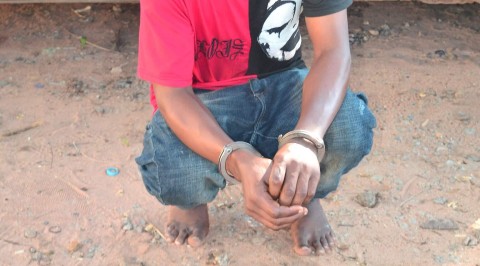