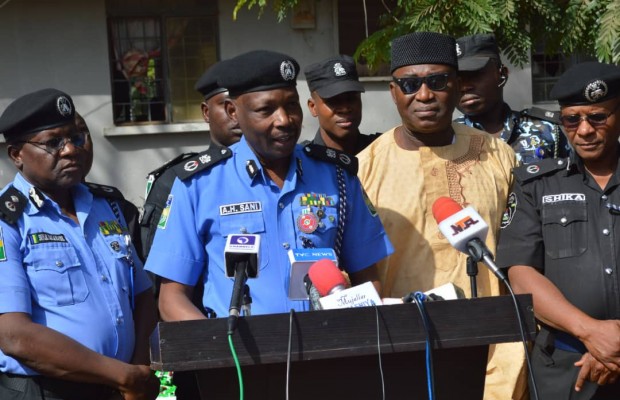 Kano police command said it has arrested six kidnappers within the last one week.

The state commissioner of police, Habu Sani during a press briefing at the state command headquarters in Bompai, said those arrested are still undergoing investigation before they would be charged to court, adding that one victim was rescued while four armed were also apprehended within the same period.

Sani said local thugs popularly known as YanDaba were raided in their hideouts and seventy-nine of them arrested adding that several locally-made dangerous weapons were recovered from them.

On the aspect of drug abuse, the police boss said Tramadol worth two million Naira were impounded in the state from drug barons

The police commissioner said he will continue to work hard in riding the state of criminals and pleads for cooperation from residents.