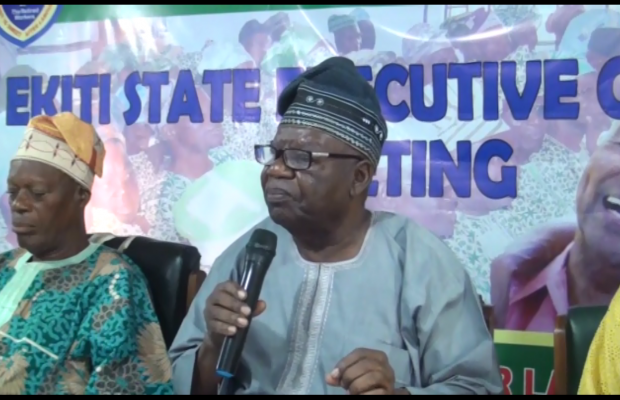 The leadership of the Nigeria Union of Pensioners in Ekiti state has condemned the plan of some state house of Assembly to enact laws to make members receive life pensions.

The call was made on Tuesday by the Chairman of Nigeria Union of pensioners in Ekiti state Ayo Kumapayi at the state's executive council meeting.

While appreciating the efforts of Ekiti state governor, Kayode Fayemi for prompt payment of pension and gratuities owed by the past administration, he urged the state government to extend the same gesture to the local governments as well.

The pensioners also urged the state government to include pensioners in the negotiations for the payment of the 30,000 minimum wage in the state.