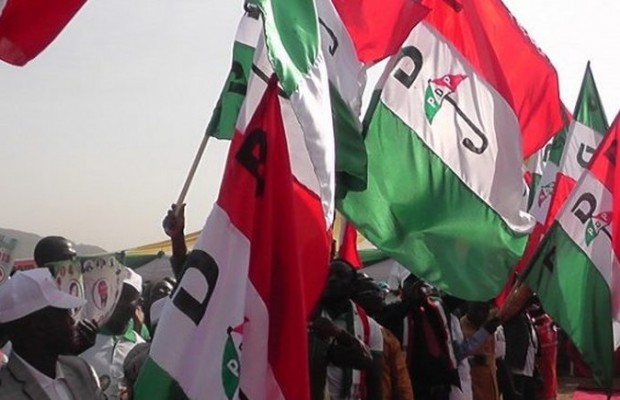 Peoples Democratic Party PDP is likely to hold Congresses at ward, local government area and state levels from March 2020, all things being equal.
This is according to the party's National Vice Chairman, South-West, Dr. Eddy Olafeso; who also revealed that zonal Congresses would hold in May, this year.
Olafeso said the party in South West, is doing well; and has succeeded in bringing every group together to form a formidable opposition to the incumbent APC-led government.
Dr. Olafeso maintained that PDP would adopt section 7(3C) of its constitution, which allows democratically internal mechanism, to elect the party's flag bearer in the forthcoming Governorship election later this year in Ondo State; in order to ensure equity and fairness.