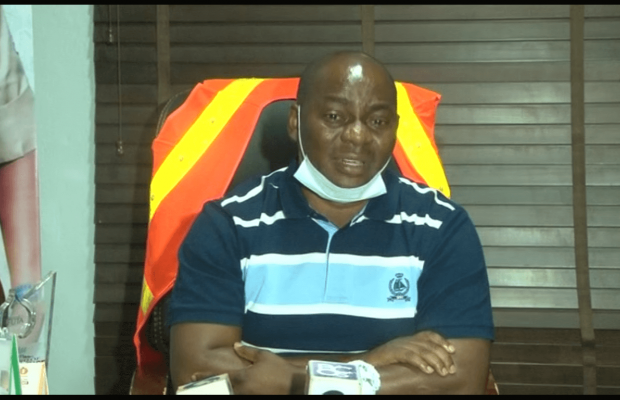 The Oyo state Road Transport Management Authority has raised an alarm over the activities of touts using the name of the agency to defraud motorists across the state.

The Chairman of the Agency, Akin Fagbemi while speaking with Journalists in Ibadan on the development said his office had received several calls and information on the activities of miscreants extorting motorists in the state, adding that appropriate measures have been initiated to address the situation.

Correspondent Kunle Ojo reports that Fagbemi disclosed that security agencies in the state have been informed about the development while he appealed to the perpetrators of such act to desist or face the wrath of the law.

He appealed to motorists in the state to be watchful and report any of such incidents to the agency for appropriate action.

Fagbemi also warned operators of articulated vehicles in the state to desist from parking such vehicles on the highway adding that such would attract a heavy sanction.