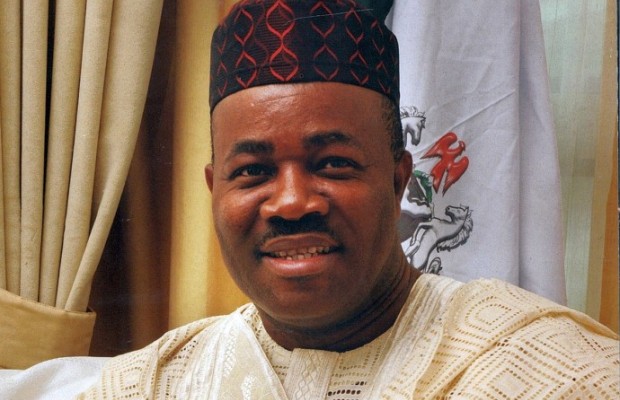 Despite the controversial issue of ‘budget padding’ still very fresh in the memory of many Nigerians, a member of the Muhammadu Buhari-led cabinet insists that the sole power to change the estimates as contained in the year’s budget rests with the National Assembly.

The Minister for the Niger-Delta Ministry, Godswill Akpabio, himself a former Senator, stated this Monday shortly after the budget defence session with the Senate Committee on Niger-Delta.

This position by the Minister comes on the heels of requests last week by the Peter Nwaboshi-led Senate Committee to have the ministry ‘rework’ the budget estimates to reflect the realities in the oil-rich region, with a backlog of uncompleted, abandoned projects.

Galaxy’s Godfrey Eshiemoghie reports that the dominant narrative during Monday’s Senate Committee session was that of completing older projects rather beginning new ones, these the Minister described as significant progress made.

Minimum wage: state will pay according to their capacity - NGF