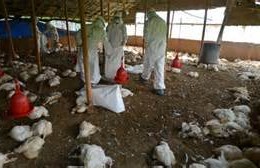 Ogun State government has confirmed the outbreak of Avian Influenza, also known as bird flu, in the state. The state Commissioner for Agriculture, Adepeju Adebajo,  in a statement, said the disease was discovered at a breeder poultry farm, located at Orile-Ilugun in Odeda Local Government Area of the state.

The commissioner stated that her ministry visited the affected farm on Thursday to carry out disease surveillance activities, with the intention of curtailing any potential spread of the virus.

She further stressed that there is no cause for alarm, as no live bird from other poultry farms in the state had tested positive to the highly pathogenic bird flu

Adebajo, however, allayed the fears of residents, saying the government had immediately activated bird flu control measures at the farm.

Recall that the last reported incidence of bird flu in the state occurred in October 2015. 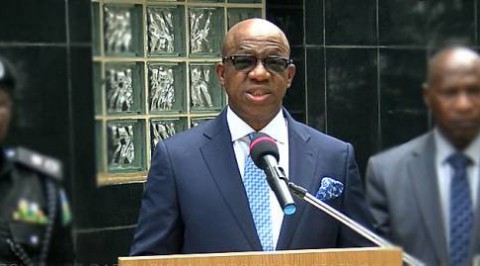 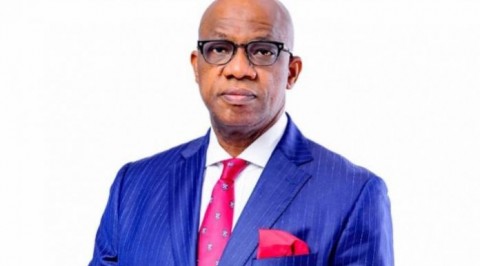 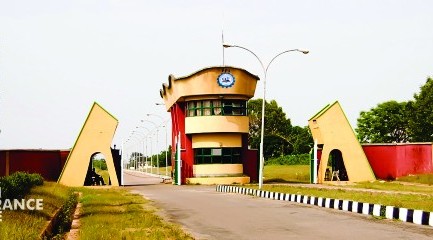