Obasanjo, Osinbajo Others Task Spiritual Leaders to Live above Board 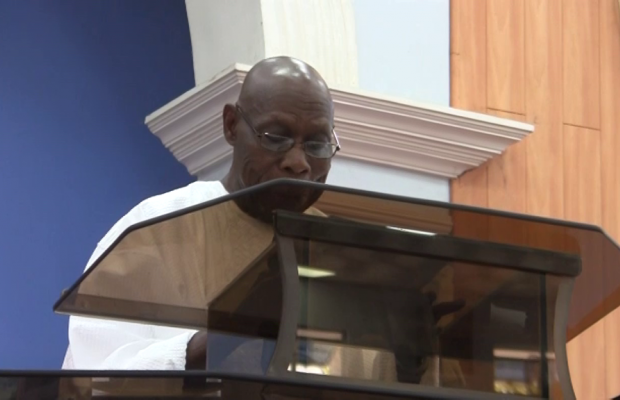 Former President, Olusegun Obasanjo and Vice President Yemi Osinbajo have appealed to spiritual leaders in the country to lead by example and live above board.

Speaking in Ibadan, the Oyo state capital during a commendation service for a leader of Baptist Convention, Rev (Dr) Ola Akande, Obasanjo and Osinbajo attributed the societal ills to the lapses on the part of spiritual leaders in the land.

He stressed the need for them to remain upright, through and unbias in all their endeavour for the country to become a better place for all.

While extolling the virtual of the late Minister of God, the former President and the National President, Christan Association of Nigeria, Revd. Supo Ayokunle described him as an undisputed icon of faith, dutiful and courageous preacher and talented teacher.

They appealed to other ministers of the gospel in Nigeria to emulate his virtue for Nigeria to be repositioned for all-round development.

The Vice President, Prof. Yemi Osinbajo was represented at the occasion by the Chaplain, Aso Rock Chapel, Pastor Seyi Malomo.

Obasanjo Calls for Stronger Synergy between Politicians and the People