Members of the National Union of Roads Transport Workers on the East-West Road along the Warri Port Harcourt Expressway have called on the federal government to provide adequate security for motorists plying the road.

This is coming after over ten passengers and drivers of the union were abducted along the road with eight escaping from their abductors.

Narrating their ordeal, the chairman of the transport union and a driver who escaped from the kidnappers call for security beef up.

Despite the launch of Operation Puff Adder by the Delta state police command to patrol the East/West road on a daily basis, the issue of kidnapping remains rampant on a weekly basis.

The road transport chairmen also use the medium to appeal to the federal government for improved security to enhance their freedom.

The Delta police commissioner Adeyinka Adeleke who confirmed the abduction said two persons and not ten were kidnapped, and that efforts are on to rescue the kidnapped drivers. 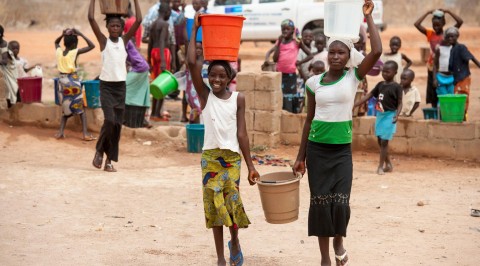