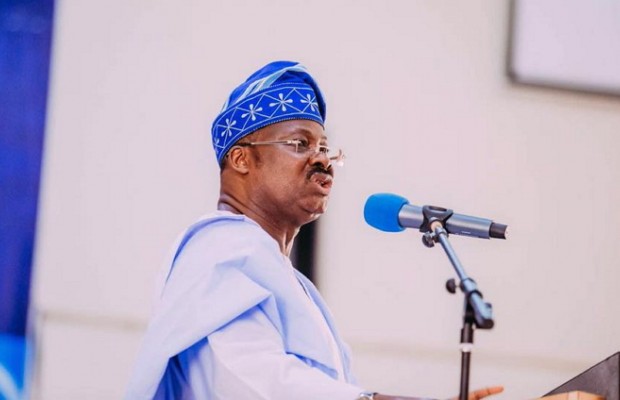 The National Industrial Court in Ibadan has fixed Oct.24 for hearing in a suit instituted by the Nigeria Union of Pensioners (NUP), Oyo State Council, against Gov. Abiola Ajimobi of the state over unpaid N42.3 billion gratuities and pensions arrears.
The claimant instituted the case against Ajimobi and five other over unpaid N42.3bn gratuities and pensions arrears of retired Primary School Teachers and Local
Government.

Counsel to the claimant, Mr Lasun Sanusi (SAN) told the court that an agreement was earlier reached between the state government and pensioners that the N42.3bn pension and gratuities arrears be paid in installment.

Lasun informed the court that the pensioners requested that the agreement be made as consent judgment and a motion on notice for summary judgment on the matter has been filed before the court.

In her response, Counsel to the respondents, Bimpe Segun-Olakojo, informed the court that the motion on notice for summary judgment was just served on her in court this morning and intended to respond to it.

Justice Fautina Kola-Olalere adjourned the matter till Oct. 24 for hearing.

The pensioners who were in the court in large number called on the government to urgently pay
their pension arrears and gratuities.