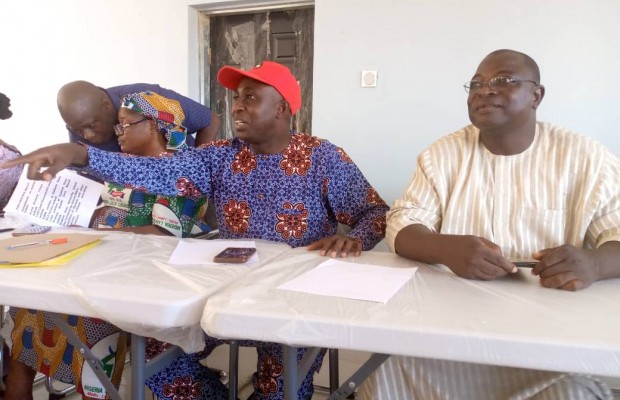 The Nigeria Labour Congress Kaduna State Council has resolved to ground all activities for five days as proposed by the National Headquarters to serve as a warning strike for the sacking of over four thousand workers in the state.

In a statement signed by the Chairperson of the State Council, Comrade Ayuba Magaji Suleiman and Secretary Comrade Christiana John Bawa which was distributed to journalists in Kaduna.

According to the statement, the decision was resolved in an emergency meeting held with the delegation from the national headquarters of congress in Kaduna.

It says that the total withdrawal of services would commence this coming Sunday 16th May 2021 by 12:00 am

It’s lamented that due process was not followed on the recent disengagement of over four thousand workers from the Local Government Service, SUBEB and Primary Health Care Agency by Kaduna State Government. 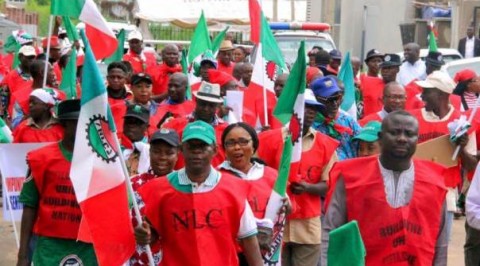 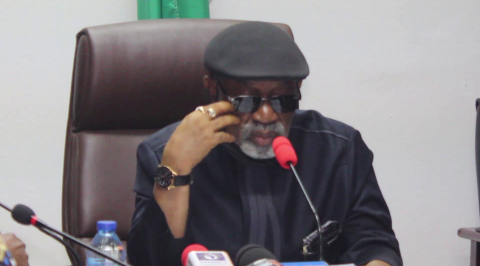 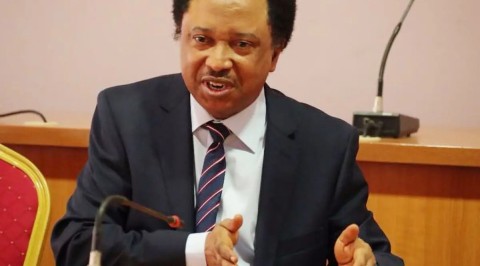 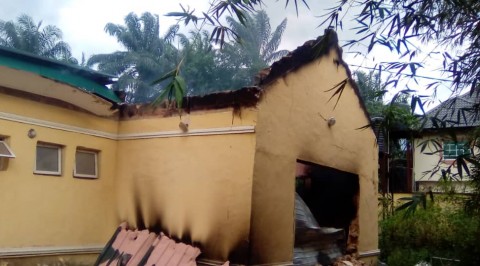 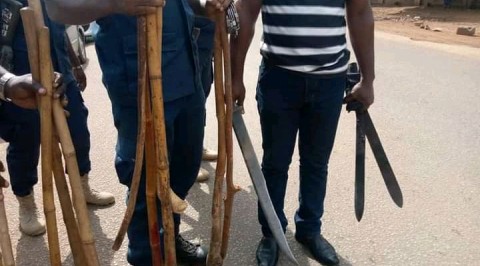 Thugs Arrested While Trying to Disrupt NLC Protest in Kaduna 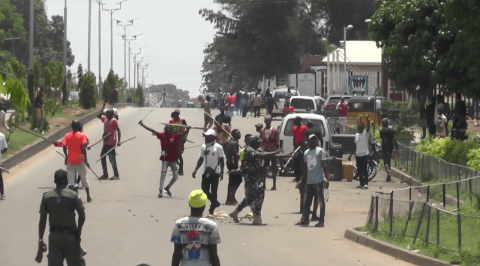