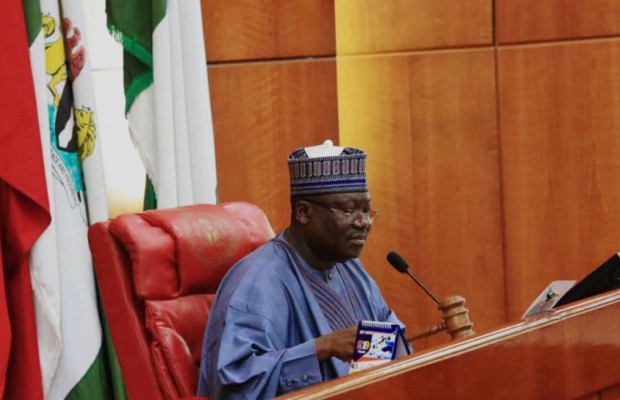 President Muhammadu Buhari has written the Senate, seeking confirmation of replaced NDDC board nominees whose nominations were earlier rejected by the lawmakers.

According to the letter read on the floor of Senate by President of the Senate, BukolaSaraki , replaced nominees are Lucky Omirisan representing Ondo state, ChukaAmawawa from Imo state and Nwogu N Nwogu, Abia state respectively.

Galaxy television learnt that the Senate had in October 2016 rejected nomination of three members on grounds that their nomination contravened the NDDC act of 2007.

The Act stipulates that only persons from oil producing communities could be appointed to such positions.‎ 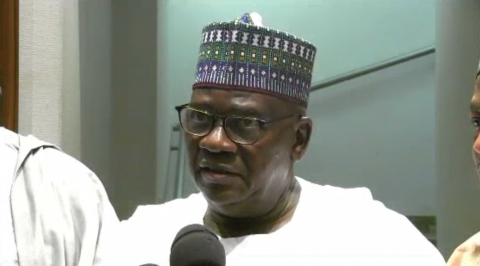 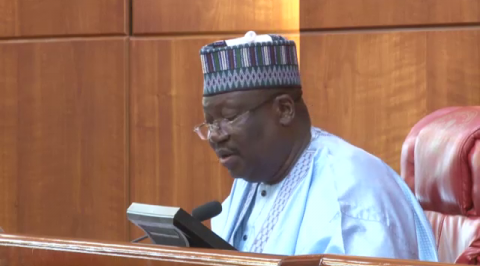