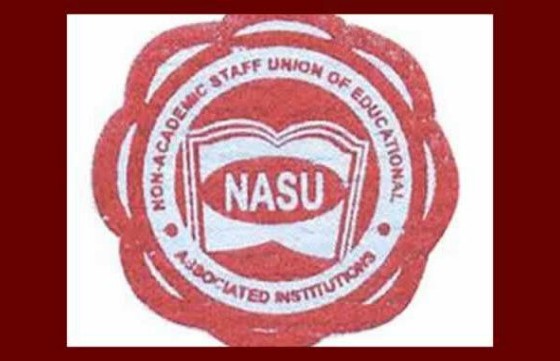 The Non Academic Staff Union, Federal University of Agriculture, Abeokuta chapter, has declared support for the Federal Government directive on the enrollment of integrated payroll and personnel information system.

He said the outcome of the meeting between the leadership of NASU and the office of the accountant general of the federation yielded positive results; hence the body will be adhering to the position of the government.

Idowu further stressed that the government should be given the benefit of doubt knowing fully well the IPPIS will address the issue surrounding corruption amongst others.

The NASU chairman said the body will corporate with the Federal government delegation whenever they visit the campus for the enrollment exercise.

He noted that members of NASU had been briefed to prepare relevant documents upon the arrival of the Federal government's delegation.

Correspondent John Felix reports that the enrollment exercise is slated to hold between November 25 and December 7, 2019.