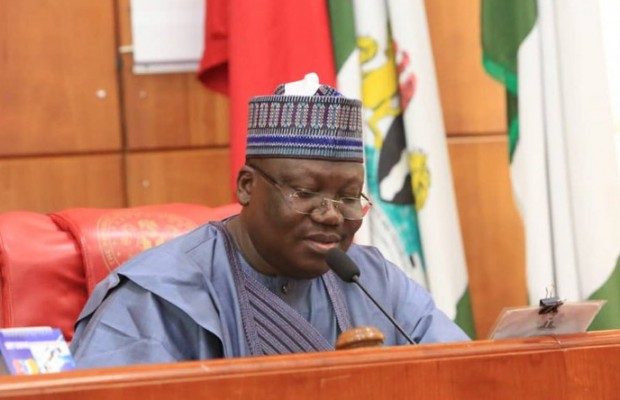 The Office of the Senate President has dismissed media reports purporting that the Ministry of Humanitarian Affairs and Disaster Management allocated N-Power recruitment slots to Ahmad Lawan and other lawmakers.

The Senate leadership thereby advises members of the public to totally disregard the said publication by Sahara Reporters, describing it as fake and malicious.

According to a statement by the spokesperson to the Senate President, Ola Awoniyi, the publication claimed that some lawmakers printed out application forms from the portal of the scheme but failed to provide any evidence that this was to fill its speculated allocated slots.

The statement, therefore, stressed that neither the Senate President nor his office has anything to do with the purported slots mischievously credited by the publication to him.

It urged the media to always strive to be factual in their reports and abide strictly by the ethics of the profession which require them to hear from all sides and objectively establish the facts, especially before publishing accusations capable of damaging the reputation of public officials. 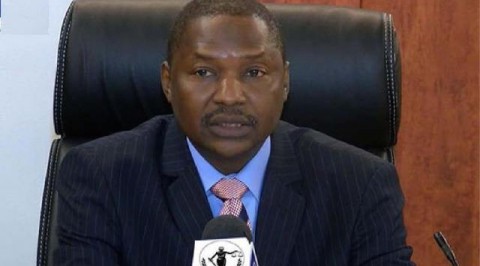