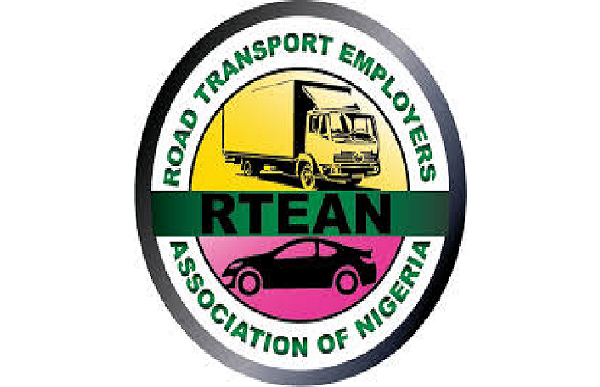 There is no end in sight to the leadership crisis in the Road Transport Employers’ Association of Nigeria (RTEAN) as the Deputy National President, Musa Muhammed, insisted that he remained the acting president of the association.

Muhammed formally accepted his appointment by 28 members of the National Executive Council (NEC) as Acting President of the association.

The NEC members had met in Lagos on Tuesday and resolved to dismiss the National President, Comrade Osakpamwan Eriyo and Secretary, Comrade Yusuf Ibrahim over alleged anti-union activities.

Osakpamwan had said the dismissal has no effect, noting that the NEC members who announced his dismissal had no such power.

But Muhammed who spoke after a meeting with some NEC members where he accepted his appointment in acting capacity as the National President said the decision to appoint him as the acting President was guided by the constitution.