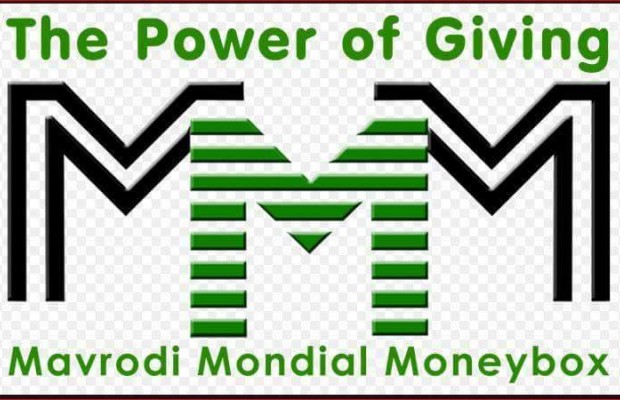 Two middle aged persons identified as Deborah Fojo and Musa Garba have been arraigned before a Magistrate Court in Katsina state on two count charges of breach of trust and cheating.

The two persons were accused of collecting some cash amounting to 429,000 to invest in the popular online ponzi sheme called MMM.

Information read to the court revealed that Fojo had allegedly collected 229,000 from one Sani Salisu of Unguwar Sodangi in Malumfashi to invest in the said scheme while Garba on the other hand collected N200,000 from a man identified as Adam Aliyu for the same purpose of investing.

The police prosecutor in charge of the case, Inspector Sani Ahmed told the court the accused persons collected the money from the complainants with the promise of returning it with additional 30% returns after 30 days but has since failed to do so.

The two accused persons pleaded not guilty to the charges.