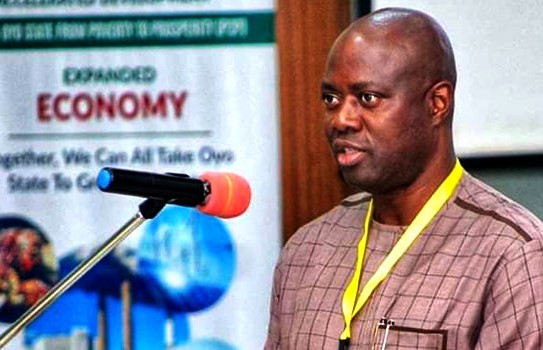 The Governor of Oyo State, Engineer Seyi Makinde, has rescinded a stop-work order he earlier issued on the Ibadan Circular Road project.

The Governor, in issuing the fresh order, said that the decision came after a review meeting held between officials of the state government and the contractor handling the project.

He, therefore, issued May 2020 deadline to the company to deliver the project in line with the original three-year contract.

According to a statement issued and signed by the Chief Press Secretary to Governor Seyi Makinde, Taiwo Adisa, the Governor stated that despite the fact that the first instinct would have been to revoke the contract based on the inexplicable slow pace of work and a number of identifiable irregularities, he would want the company to deliver the contract in line with the original contract they signed in 2017.

He cautioned political interests who are jumping into the fray of arguments on the 32-kilometre road contract to desist from playing to the gallery just in an attempt to get counted as opposition voices.

Recalled that the Governor had last Thursday issued a stop-work order on the project during a visit to the site with some officials of the state government.