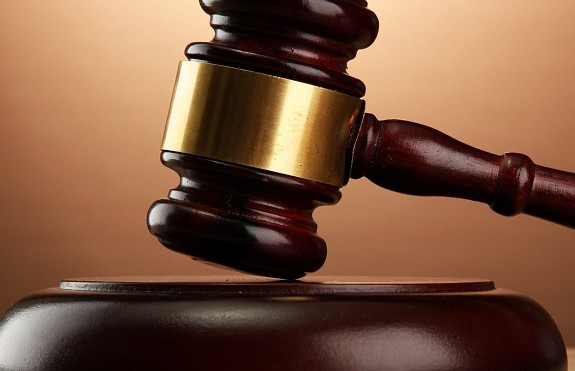 An Abuja Magistrate Court has granted bail to 28 of the 38 members of the Islamic Movement in Nigeria who were arrested following violent protest Tuesday at the National Assembly premises were properties and vehicles were destroyed.

Magistrates Ahmed Ndajiw and Mohammed Ibrahim of the Magistrate Courts of Wuse Zone 6 granted them conditional bail, while ten others, according to the Magistrate in Wuse Zone 2 are to be kept in a conducive facility outside the police cell.

The charges against the arraigned members of the Shi’ite group are criminal conspiracy, mischief, unlawful assembly, rioting with dangerous weapons, and disturbance of public peace, among others.

The defendants gave a ‘not guilty’ plea on the charges.

I inherited a Decayed System from Ajimobi- Makinde