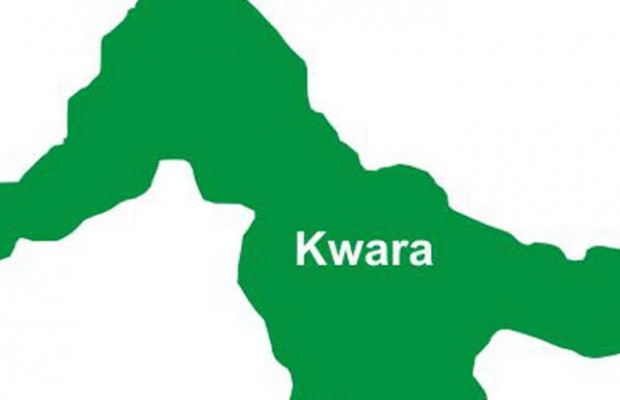 Kwara State Governor AbdulRahman AbdulRazaq had assented to the 2020 appropriation bill, saying the document was designed to truly rebuild the state in a manner that uplifts people from poverty and addresses infrastructural deficit.

In the assented budget, the capital expenditure was reviewed to 55percent, up from 53 percent the Governor had presented on December 18 last year

The parliament also cut the recurrent expenditure to 44 percent, further down from 47 percent in the original copy. Overall, the budget increased by N476m in favour of capital expenditure.

The Speaker of the State House of Assembly  Danladi Yakubu said the budget was thoroughly scrutinized by the lawmakers before its passage on Wednesday.