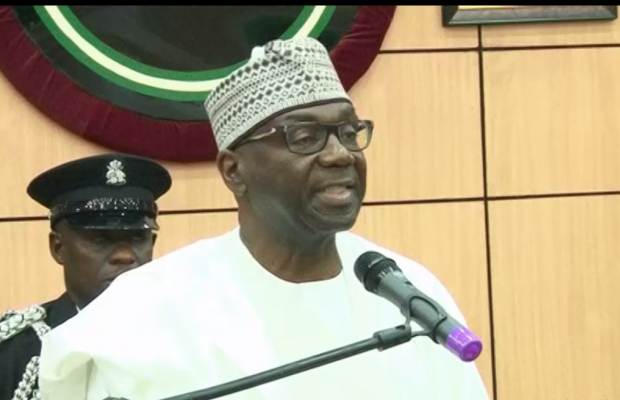 As part of efforts to ensure that the orientation camp in Yikpata in Edu local government of Kwara state is habitable for the prospective corps member, the Kwara state government has embarked on the distribution of bedding and medical supplies to the camp.

Presenting the materials to the officials of the camp, the representative of the state governor who is also the deputy speaker, Kwara state house of assembly Raphael Adetiba assured of the readiness of the government to do more and ready to correct all the deficiency in the orientation camp.

Taking delivery of the materials, the state coordinator of NYSC expressed happiness as it will go a long way in alleviating the sufferings of the camp officials who usually go a begging yearly to rent mattresses.

While the NYSC officials plead for urgent fencing and provision of water for the corpers.

This gesture according to the state chairman of the national youth council is a tip of the iceberg as both the federal and state governments need to do more in the areas of provision of potable water and fencing o the camp. 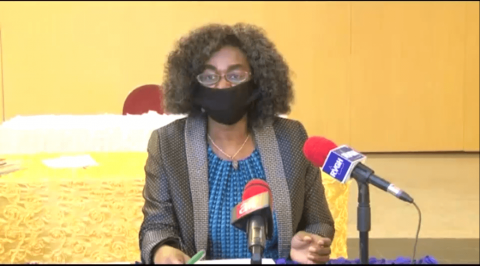