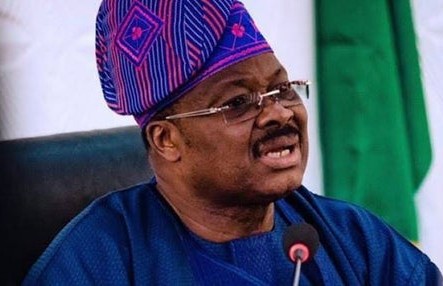 According to a statement signed by Asiwaju Yoruba in Kano, Alhaji Muritala Alimi Otisese (MAO), the death of the renowned politician came as a rude shock to the Yoruba community in the state.

He said, “we have lost a true son of Oduduwa, his lifetime contribution to the progressive policies of the politics of Yoruba land and Nigeria would remain memorable.”

He added that the Yoruba Community in Kano commiserates with the governor of Kano State, Abdullahi Umar Ganduje, over the demise of his in-law, saying “late Ajumobi was a bridge builder.

We commiserate with the governor of Kano State, Abdullahi Umar Ganduje, who has lost an in-law and a nationalist.  We pray that Allah will grant the family of the deceased the fortitude to bear the loss.

Police arrest soldier, one other over armed robbery, car snatching