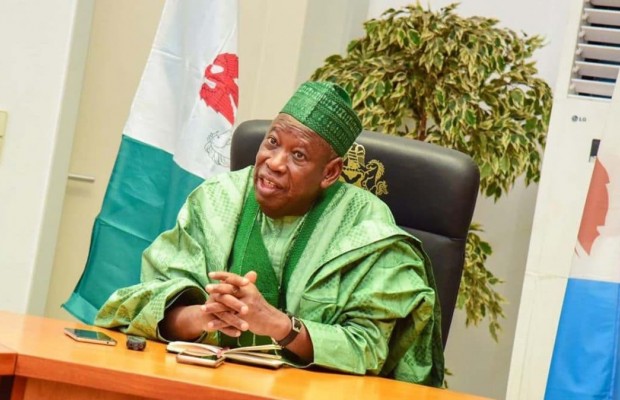 Governor Abdullahi Umar Ganduje has said that his government is mapping out plans to integrate Almajiri children into the free and compulsory education policy of the Kano state government.

He made this assertion in Kaduna, the state capital while declaring a three-day workshop for executive council members, permanent secretaries and top government officials.

Ganduje also said that his government is committed to providing free and sound education to the people of Kano state.