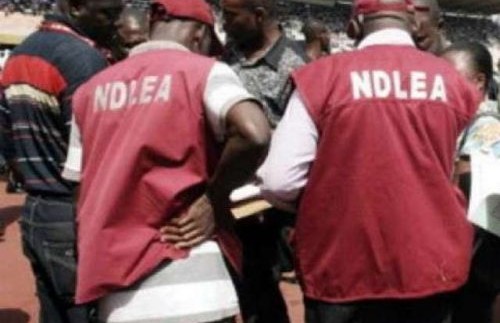 The National Drug Law Enforcement Agency, Kano command said it has arrested one hundred and forty drug criminals and made a seizure of over five hundred kilograms of hard drugs in the month of August 2019.

The state commander of the agency Dr Abdul Ibrahim at a briefing in Kano said the statistics represent a sharp decline in the consumption and trafficking of illicit substances in Kano state.

The NDLEA commander said the agency also raided hotspots were drugs are either being trafficked or consumed in Kano metropolis.

While calling on the general public to collaborate with them in the fight against drug abuse he said they are poised to eliminate drug abuse-related issues in Kano state.

Kano still remains one of the leading drug abuse states in the country. 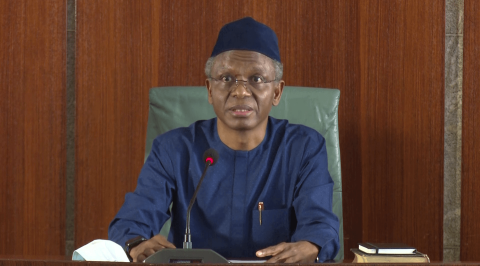