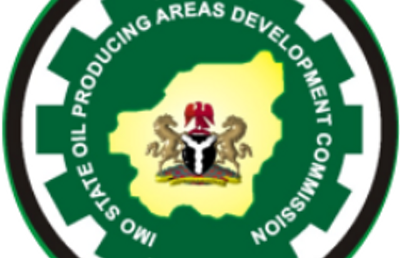 Deputy Governor of Imo State, Engr. Gerald Irona said the state is set to introduce a local content policy, aimed at ensuring the citizens of the state are not marginalized on employment and other benefits from organizations operating in the state.

Also speaking, the managing director of ISOPADEC, Engr. Anthony Okwuosha expressed the readiness of the Commission to make life more meaningful for the people, promising not to disappoint people of the area.

Unanimously they identified Agriculture, Education, Human Capital Development and general infrastructure as critical areas the Commission will concentrate on.