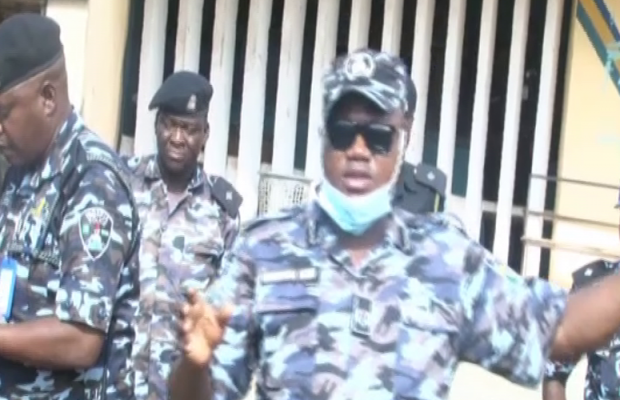 Authorities of the Oyo State Police Command have commenced tactical operation to flush out kidnappers along Idi Ayunre-Ijebu-Ode highway.

The exercise followed increasing cases of kidnapping on the highway and the need to ensure the safety of motorists and commuters on the highway.

Correspondent Kunle Ojo reports that in the last two months, no fewer than 15 innocent persons had been kidnapped on the highway by suspected gunmen.

The recent case of kidnapping in the axis happened last Monday when gunmen abducted a military officer, a teacher and a dental therapist, all of whom are women.

Addressing the officers before the operation, the Assistant Commissioner of police in charge of operations, Gbenga Ojo said the operation is meant to rescue the victims kidnapped in the area on Monday and as well flushed out kidnapers from the Forest.

Although the present location of the kidnappers and their victims remain unknown as of the time of this report, the search team was able to make some discovery inside the forest reserve that will nip the activities of kidnappers along the highway in the bud.

Speaking with Journalists after the five hours of operation, the Assistant Commissioner of police in charge of operations, Gbenga Ojo said his men are on the trail of the kidnappers and the victims promised that they will be rescued unhurt.

He promised that the operation will be sustained to put an end to the activities of kidnappers along the highway and ensure the safety of both motorists and commuters.

Sources at the scene revealed that the victims of the last Monday incident were more than three.

It also includes men from the federal highway, local hunters and vigilantes and men of the Amotekun Corp. 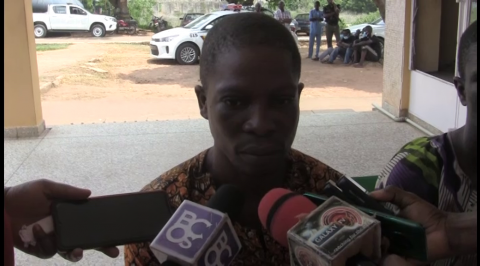 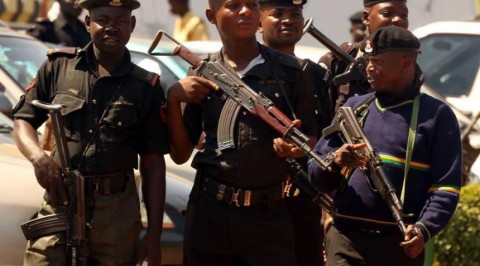